Read the following passage and mark the letter A, B, C, or D on your answer sheet to indicate the correct word or phrase that best fits each of the numbered blanks from 26 to 30.
Health is something we tend to ignore when we have it. When our body is doing well, we are hardly (26) ______ of it. But illness can come, even when we are young. In fact, childhood has been a very susceptible time. Many diseases attack children in particular, and people know very little how to cure them once they (27) ______. The result was that many children died. About a century ago, (28) ______, scientists found out about germs, and then everything changed. The cause of many diseases was found, and cures were developed. As this medical discovery spread, the world became much safer for children. The result is that whereas a hundred years ago, the average man lived for 35 years, nowadays, in many areas of the world, people can expect to live for 75 years. And what do we expect by the year 2020? (29) ______, medical science will continue to advance. Some people will be able to avoid medical problems (30) ______ are unavoidable today.

Read the following passage and mark the letter A, B, C, or D on your answer sheet to indicate the correct answer to each of the questions from 31 to 35.
Today’s millionaires are younger than ever. Many are in their late teens or early twenties. They are people like Mark Zuckerberg, who started the popular social networking site Facebook before he turned 20. Another example is Micheal Dell. Dell started a company that sells computers directly to customers at cheaper prices than stores can offer. He was a millionaire by age 19. So, what does it take for a young person to become a millionaire?
Young millionaires have several characteristics in common. They are smart, they have vision, and they have a lot of determination. They set goals for themselves and put a lot of time and effort into finding ways to achieve them. They have self-confidence and work hard to persuade other people that they have a good idea. They are more likely to take risks because they usually don’t have family responsibilities yet.
These young people also develop good business skills. They research what it takes to run a business well. They study the lives of successful business people. They also use the Internet to test new ideas and to get instant feedback on what works and what doesn’t.

Success in business depends in finding solutions to problems or satisfying a particular need. It also depends in marking something in a creative way so that people will want it. This takes creativity, another important characteristic of young millionaires.

However, most successful young people don’t start out with the goal of becoming a millionaire. They all have a business idea that they are passionate about. They are determined to make their vision a reality. They don’t give up when they run into difficulties. And they really believe in themselves.

Read the following passage and mark the letter A, B, C, or D on your answer sheet to indicate the correct answer to each of the questions from 36 to 42.
It was once believed that being overweight was healthy, but nowadays few people subscribe to this viewpoint. While many people are fighting the battle to reduce weight, studies are being conducted concerning the appetite and how it is controlled by both emotional and biochemical factors. Some of the conclusions of these studies may give insight into how to deal with weight problems. For example, when several hundred people were asked about their eating habits in time of stress, 44 percent said they reacted to stressful situations by eating. Further investigations with both humans and animals indicated that it is not food which relieves tension but rather the act of chewing.
A test in which subjects were blindfolded showed that obese people have keener sense of taste and crave more flavorful food than non-obese people. When deprived of the variety and intensity of taste, obese people are not satisfied and consequently eat more to fulfill this need. Blood samples taken from people after they were shown a picture of food revealed that overweight people reacted with an increase in blood insulin, a chemical associated with appetite. This did not happen with average-weight people.
In another experiment, results showed that certain people have a specific, biologically induced hunger for carbohydrates. Eating carbohydrates raises the level of serotonin, a neurotransmitter in the brain. Enough serotonin produces a sense of satiation, and hunger for carbohydrates subsides.
Exercise has been recommended as an important part of weight-loss program. However, it has been found that mild exercise, such as using stairs instead of elevator, is better in the long run than taking on a strenuous program, such as jogging, which many people find difficult to continue over periods of time and which also increases appetite. 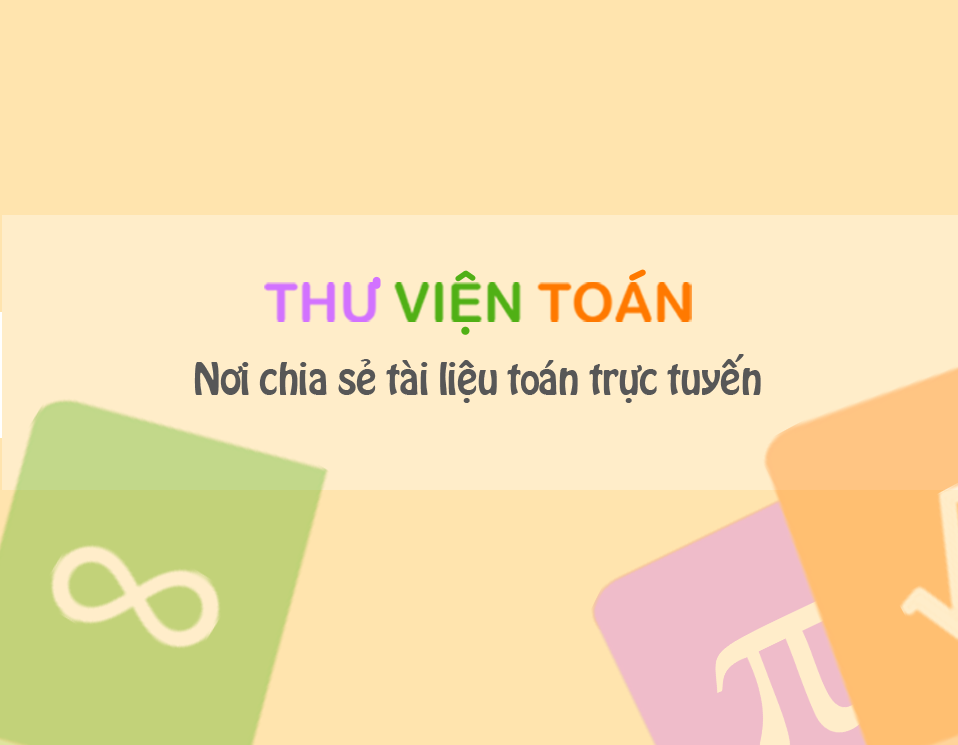